Berkeley, CA - A Place to Check Out

Perhaps you’re planning on driving up the California coast, maybe you’re thinking about visiting the Redwoods, Yosemite, Tahoe or relocating to a new city. Whatever it may be that brings you to Northern California or the west coast, Berkeley is a miniature city worth exploring.
Down the road from Oakland and a few stops on the BART rail from San Francisco, Berkeley is a city with a big heart and is known for its alternative lifestyle, ‘anything goes’ attitude, and diversity. At the center lies UC Berkeley and just steps beyond the campus are miles of trails and awesome hills – truly a runner’s paradise. Fig and persimmon trees line yards and side streets, as well as avocados, apples, lemons and I’m sure many other fruits I have yet to see. 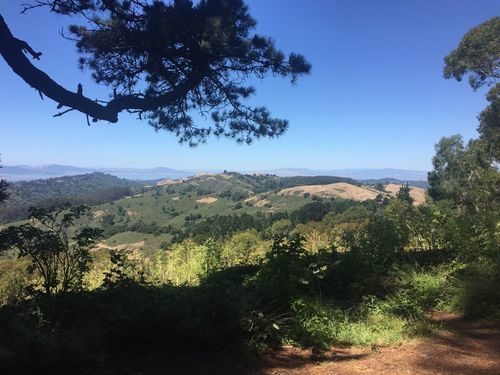 The Berkeley Bowl… As 2 raw vegans, this was enough of a reason to call Berkeley home for a good part of the past 2 years. They have the most diverse and largest array of fruits and vegetables you’ll likely ever come across in a store, with an entire room dedicated to ‘bargain produce’ making it possible to live on practically nothing for food. Pounds of the most righteous heirloom tomatoes, bags of mangos, figs, persimmons, fresh Barhi dates all selling for around $1, and everything perfectly ripe and ready to eat. I could go on and on, but suffice to say, with 2 stores that are easily walkable, this is enough of a reason to visit! 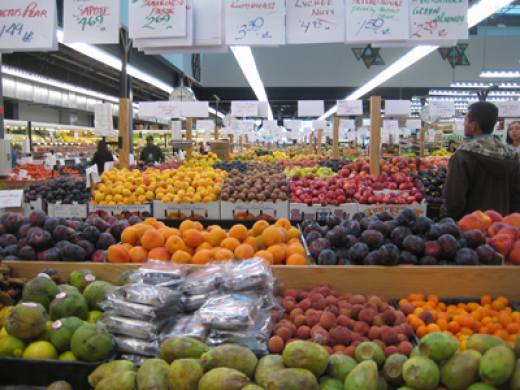 Certainly a pretty convenient area of the country to be in with over 40 vegan listings on HappyCow within a 15 mile radius, and loads more vegetarian or vegan friendly places. There is a fairly large contingent of vegan activists that call Berkeley home and chances are you don’t have to look too far to see passionate people fighting for some worthy cause, or perhaps just living out their own alternative way of life. Suffice to say, being vegan or just looking different in general, isn’t quite met with the same critical or confused stares.
Surely that’s not all there is, but I have to stop writing at some point! Anyway, just in the surrounding East Bay area, there are 7 listings on Vegvisits to check out ranging in prices from $40 to $75 per night. If you’re on a really tight budget and plan on car camping, there are always the two kitchen listings as well, with one in San Francisco and the other in Oakland, if you need a place to prepare and eat your dinner. Before we had Vegvisits, we took some liberties with the outdoor seating section at Whole Foods, the local parks and the top of our car too!
So if planning a trip out to Northern California, we definitely recommend stopping by Berkeley and exploring the area! 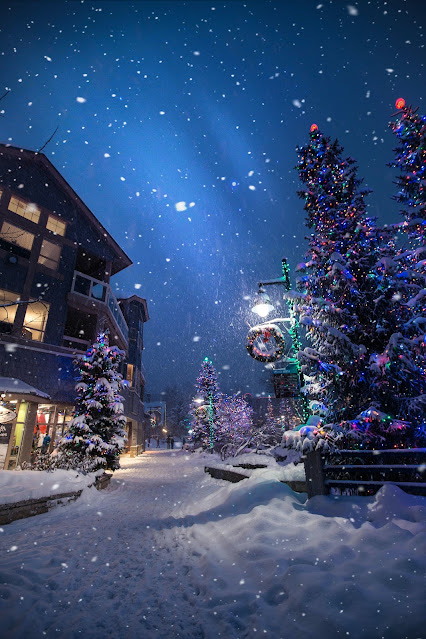